The Return Of Your Symptoms: Has Your Root Canal Failed?

What happens when you need a root canal? You receive the root canal, your tooth is restored to its former self (minus its infected pulp, plus the addition of a filling and perhaps a dental crown), and that's the end of the story. So why, months (or even years) later, does it seem like the tooth has ideas for a follow-up story?

There are numerous reasons why a tooth, seemingly restored and recovered from its root canal, can begin to exhibit a recurrence of your original symptoms (usually pain and general discomfort). Since a root canal removes the infected dental pulp (the tooth's nerve), it's possible that remnants of the pulp have remained in place, meaning the infection has returned. The nerves of your teeth are not uniformly straight, and the pulp can branch off into different chambers, which are microscopic and barely perceptible. It can sometimes be problematic to remove dental pulp in its entirety.

Alternatively, the root canal may have resulted in too much filling material placed in the tooth. The empty pulp chamber is not left hollow and is filled with a latex material called gutta-percha. Excessive filling material can create problems with a treated tooth, and may even lead to leakage of the material from the base of the tooth (which causes localized irritation).

This re-treatment is simply another root canal. The reasons for the recurrence of your symptoms will be identified, and this will be taken into account when your tooth is treated once again. The tooth is reopened, with its filling material then removed. It will be irrigated, with any remaining pulp located and excised. It's then refilled and sealed once again. If you only received a filling after the initial root canal, it may be recommended that you now receive a filling and a dental crown for extra stability.

Just because a root canal was not successful in the first instance, re-treatment is a far better course of action than removing the tooth, which should always be the last option. For more information about root canals, contact a dentist. 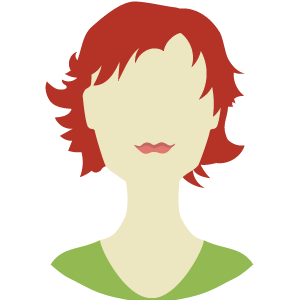